https://www.pastemagazine.com/articles/2018/07/the-state-of-ipa-hazy-juicy-sludgy-and-confused.html “The modern IPA market is an arena with a little bit of everything. Hazy/NE-IPA has of course come to dominate the beer geek attention cycle, along with the upper echelons of rating sites such… More

https://www.visitdenmark.com/denmark/gastronomy/craft-beer-copenhagen “…in the last decade the Danish craft beer scene has grown faster than a strain of wild yeast in a hoppy IPA. Nowhere in Denmark is that more true than in Copenhagen.”

“The recent news of Steel Toad Brewing Co. Ltd. closing as of January 31, 2018 sent some mild shock waves through the brewing community.” 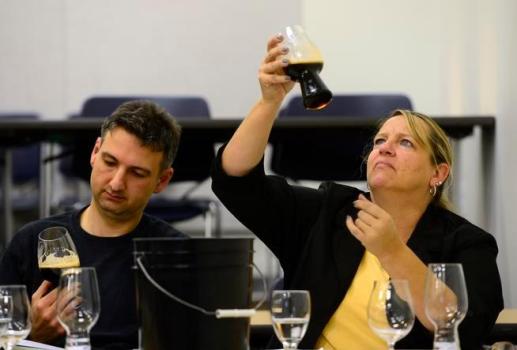 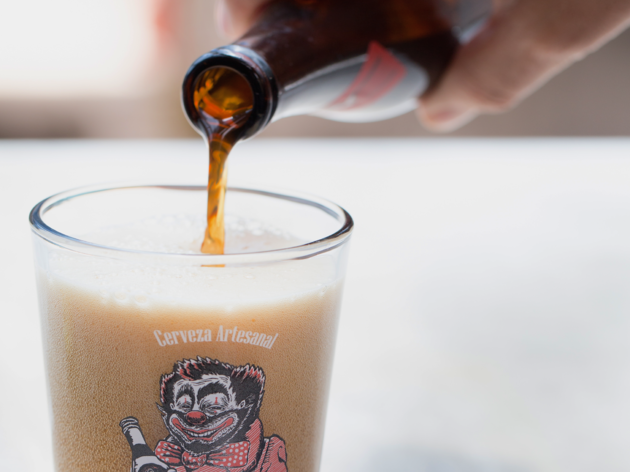 The Quidi Vidi Brewery could not be in a more scenic spot. Quidi Vidi harbour, or “The Gut”, is a tiny rocky inlet only accessible by a 20 ft gap in the rocky hills that line the Atlantic coast near St. John’s, Newfoundland.

But this brewery seems to be stuck in the 90’s, having failed to move forward since it first opened in 1996.

Part of the problem is the beer tastes of Canada’s most beer-thirsty province. The vast majority of beer sold in Newfoundland is light beer. Finding craft beer in most outlets, which includes gas stations, is almost impossible. The generic and the macro dominate. The biggest seller is Coors Light.

And so Quidi Vidi’s best sellers are light lagers.

In our tasting, 4 of the seven beers offered were lagers and pilsners. The most unique of these is their Iceberg Lager. Made using water harvested from the icebergs frequently seen on the coast, it comes in a tall pretty blue bottle. Our host told a story of how people would keep the bottles. They eventually asked the local tv news station to broadcast a plea for their return. In a place where little of real excitement happens, it led that evening’s newscast.

The other three beers we tried were a cream ale, an amber,  and a British IPA. None of these made this hop head perk up. All seemed to be timidly brewed in hopes of not offending Newfoundlanders’ tastes.

And the labels, though not all important, were as bland as the beer. All the beers other than the Iceberg are sold in standard Newfoundland bottles; no bombers and no growler fills,  so there was little differentiation from the big macro brewers.

But the tasting host told great stories. And seven tasters for $10 Canadian was a good deal. Still, most craft breweries open tasting rooms where patrons can sample what they like and socialize with their fellow drinkers.

Quidi Vidi Brewery makes some beer that’s better than the big brewers, but it’s a macro-wannabe situated in a tourist attraction and not a destination for those seeking a new craft beer experience.

My Take On Life By The Bottle

There's more to Mexico than meets the media

The way I experience travel

Open your mouth and feed your soul...

Just a Girl and Her Travel Blog

The best of Vancouver food and culture, curated by Andrew Morrison and Michelle Sproule

Prego and the Loon

Pregnant and Dealing With Domestic Violence

Home for the most interesting stuff in wordpress